I have saved a Danish Krag and would like to shoot it.

So i need Reloading Dies and Brass.

If anyone has either for sale let me know.

Dies especially, I can make brass if I have the dies.

If you want to jump through the hoops i will apply for a Danish export license and give you 100 cases formed from 300WM with Boxer primer for free.

As your territory is in constant "war" with the world export/import restrictions your pond side is a mess!

You do yours, i'll do mine and all you pay is shipping (UPS/FEDEX) noone else wants to ship weapon related parts! 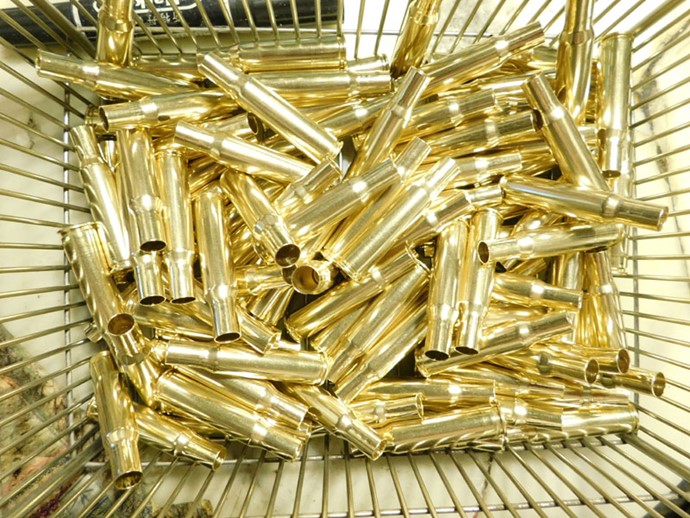 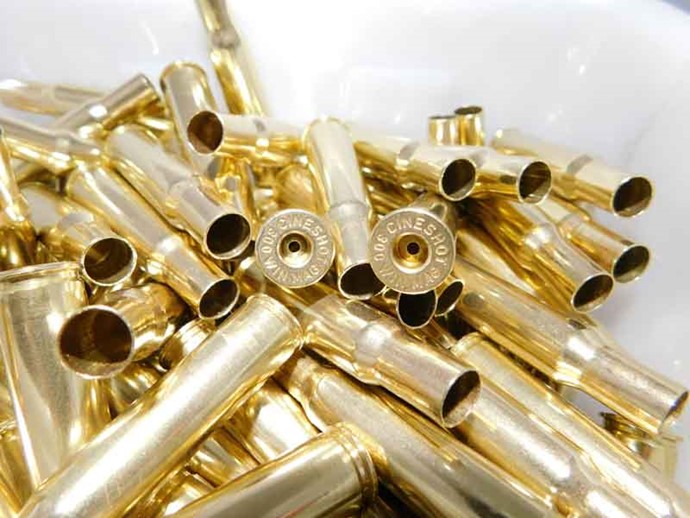 If you keep below black powder (22-24kpsi) pressures you can reload almost indefenetly without sizing.

Thank you for the trouble.

You contact ATF and hear exactly what they want you to do regarding import of said brass cases from Denmark. Get it in writing so they cant back up on their word later!!!

I have heard of an American that had a visit from FBI when he shipped 10mm pistol brass out of the US without any paperwork.

UPS and FEDEX will ship brass without problems, i have used UPS many times and they dont give a flying hoot!

You do your "legwork" and i'll send a little carepackage from the old world ;-)

Grafs dot com  currently has 8x58RD brass made by Bertram in stock.  It is correctly headstamped and is the real thing.  Ordering from them may easier than mporting.

I have been using this in my 8x58RD  Swedish Rolling Block for a couple years, and have been pleased with it.

I tried for 3 years to order some custom made from Quality Cartridge, but apparently I must be the only person calling them as they never did make up a batch.

Oh for the "Old Days".  In the early '90's was returning to South Africa from leave in the US.  I showed up at the Minneapolis airport with a bunch of brass and primers (ie: "explosives").  Each person could declare and check 5 Kilograms (11 pounds) of explosives.  No problems.

I got to South Africa and went to the "To Declare" Customs line (after all, I had declared explosives at check-in, so they were on the manifest), and declared them, but I didn't have my South African firearms license with me to show that I was authorized to have the casings or primers.  Having ammunition components for a caliber you didn't have a license for was a jail-able offense.

I said they could hang on to them for the night and I'd come tack the next day with my firearms license to show I was legal.  During the conversation, one Customs Officers walked off.  After a bit, he came back and told me to take my stuff and go.

I guess whoever he talked to figured if I declared them at check-in and then declared them on arrival at Customs, I must have a firearms license for them, and they didn't want to hang on tho them overnight.

I wonder how it would go in either country now.

It seems i got's to keep my loot and can reload for another season???