The old record was shot by Bill Bargloff, a 255-0x

Your match director will need to send the targets to me for verification.  Confirm when and where the record was shot at an official scheduled CBA match.  You have scored them, I will score them, and i will have one other person score them.  Then I will have the score entered in the official CBA Military records.

That will set a very high bar for others to strive for.  I can only dream of such skill. 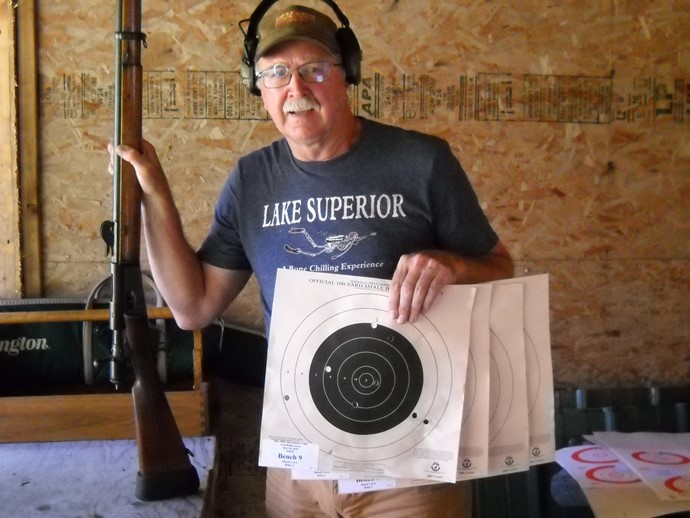