I know this is pretty far afield for this forum, but based on the latest posts on the NRA gun tests thread, I'll venture this: Anyone interested in old aeroplanes should visit The Old Rhinebeck Aerodrome in Rhinebeck NY. ( about 100 miles North of New York City on the Hudson River. Go on a weekday and you can visit 3 museums for $8. On the weekends you have to pay to see the WW1 airshow.They have a 1909 plane, still flyable. If I am out of line to post this on this site, forgive me. I love cast bullets and old aeroplanes.

Aeroplanes are never out of bounds.  I have been flying all my life and can never get enough!  When I was with the Golden Knights It gave me many opportunities to fly or jump out of some pretty cool aircraft.

I live across the [Hudson] river from the Rhinebeck Aerodrome, have gone there many times and highly recommend it.  The Saturday & Sunday shows are different, but very enjoyable and quite amusing.

There's another in Pueblo, Co, just south of the airport.  Not big but it has some post WW-II jets I've never seen anywhere else.

Longhunter, did you happen to know a Sgt. Birtch? He was a HALO instructor and GK member stationed at Bragg. I was invited to jump with them on occasion. Great bunch. Squid

I'm a cast bullet shooter and aircraft lover also.   As a Sheriff Sgt. I ran the aviation unit and was the company pilot for eight years of my career. I also have owned three different airplanes with partners. My total flying time is over 2100 hours.

My wife and I used to go to Tucson, AZ for 4 months each winter to get out of the cold weather here in Michigan. Every year I visited the Pima Air Museum in Tucson. They have one that is definitely a must see if you are in the area. I especially liked looking over the Russion Migs that they have on display. The air museum is just south of the Davis Monthan AFB Bone yard where all the old surplus aircraft are stored if we ever need to put them back in service again. That's really something to see too.,

The first helicopter I flew was a TH 55 ( Hughes 300) that I purchased through a program where government entities could buy them.  This one came from the boneyard and became a police helicopter.

Never jumped out of an aircraft as I always believed that jumping out of a perfectly good running aircraft was not for me..

The Old Rhinebeck Aerodrome has some really cool pictures on their web Site.

Tom, There are no perfectly good aircraft! Things fall out of the sky all the time. I've taken off 12 more times than I landed, seven by chute and five by rope. 31st Combat Engineers (C)(A) Viet Nam. Ric

What years was he there? you a frog man?

Name doesn't ring a bell but  I could have met him and I don't remember.

Sounds like you had a great career.  I did also.  To much to bore folks with here.

Call me sometime and we can talk.

The last pre-WWII airplane I flew was back in 2000. It was a restored 1931 Aeronca C-2. It had a two cylinder engine and was real finiky. The engine quite on my three times before I got it home. Flew it fro Elba, Al to Sumner, Ga. If you look at the video, you will notice several things that didn't work very qwell.

One of the best places to see vintage planes, commercial and warbirds, is the EAA in Oshkosh in late July

Here is the 1937 Fairchild 24 I restored. This is the first airplane I ever flew in when I was 6 years old. 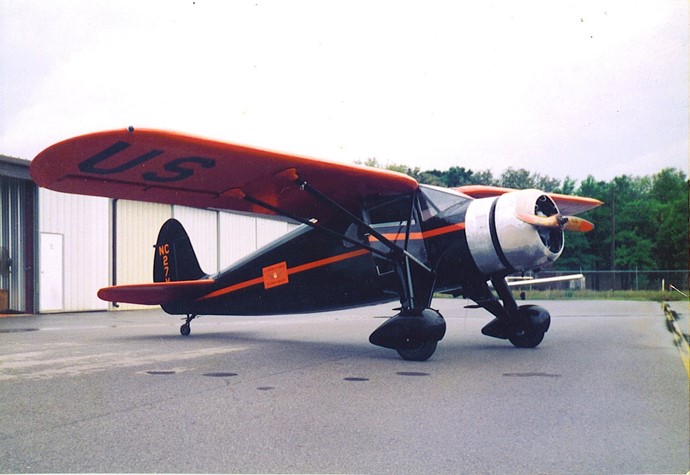 Me hand proping John Karlovich's Curtiss Write Travel Air...boy was I skinny back then 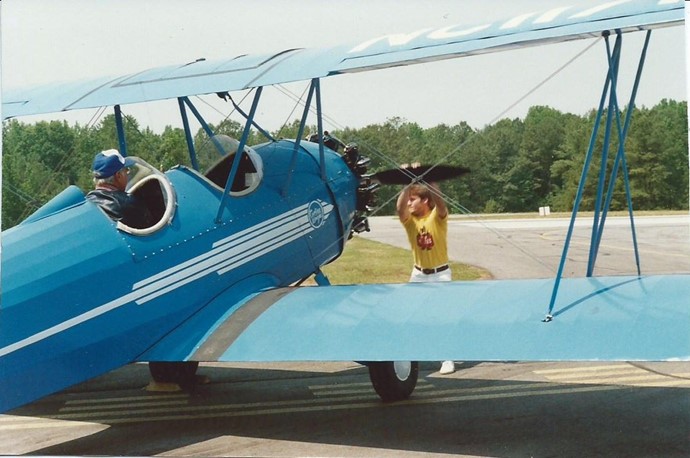 My solo flight in Tom Z's  Cub on floats 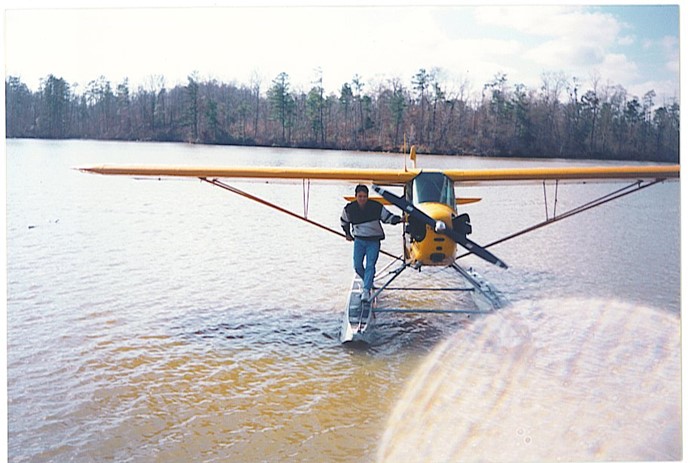 The 82% scale Curtiss P-6E Hawk I was building. This is when I finally got out of the aircraft ownership world. Photos are as sold in 2007. Right before I became a hard core 44-40 enthusiast. 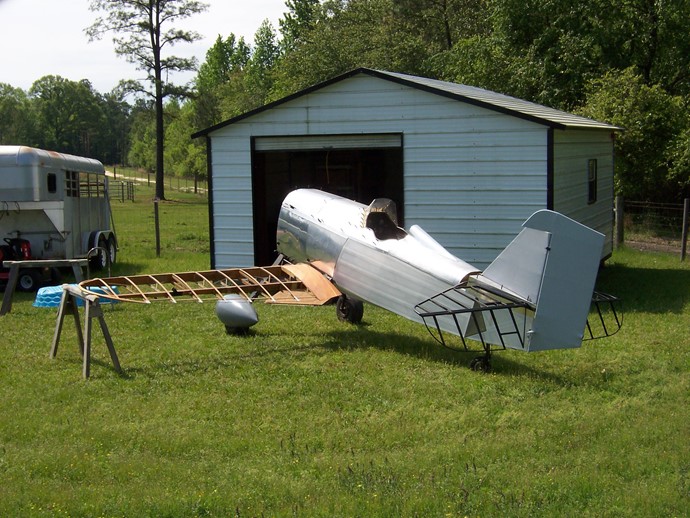 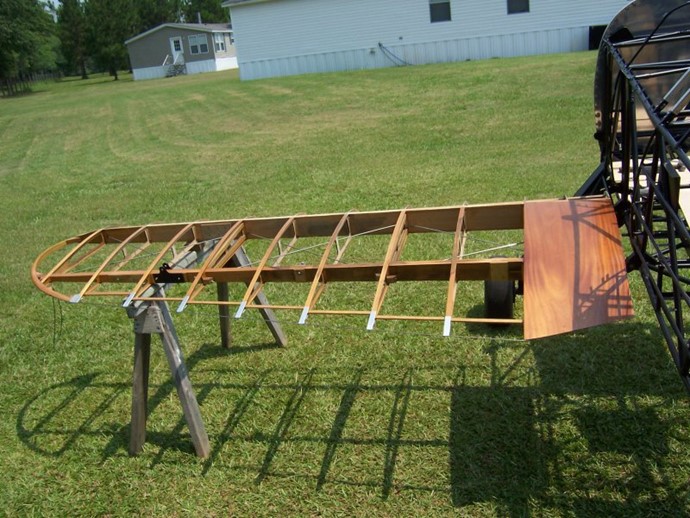 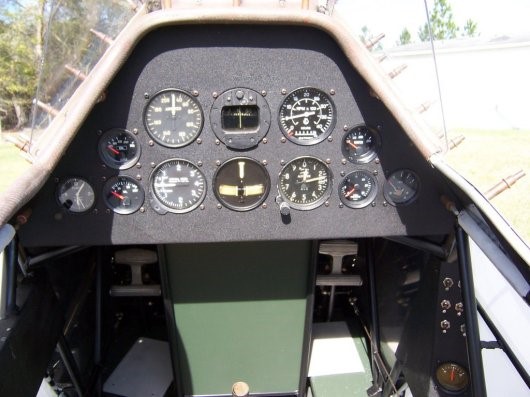